Earlier this year we announced that North Wiltshire RAYNET had been successful in securing a grant from the Scottish & Southern Electricity Networks Resilient Communities Fund. The purpose of the grant is to enhance the group’s existing Ifor Williams box trailer to be better suited to our needs. Below is an update on how the project is progressing.

After receiving the grant money, the first step was to start finalising the interior design and layout for the van. Up to this point the group had been using the box van more as a storage unit, which would have to be rearranged/emptied out at events to make space for camping tables and chairs to be setup inside. Below is a photo of the box van interior before the project started: 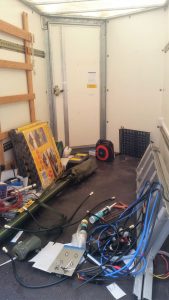 The first phase of the project was to insulate the van, fit a table and some storage. Originally it was intended that the group would perform this work ourselves, but as we explored the availability of the team and better understood the work involved, it was decided that this was best left to a professional. We approached seven camper-van conversion specialists and commercial vehicle workshops regarding the project. After receiving three quotations we decided to proceed with a local company, smallcampervan.co.uk.

The team at Small Campervan were very helpful and brought lots of great ideas to the van design. After we met to finalise the interior design, work started on fitting out the trailer. A full length worktable was fitted down one side of the van, giving plenty of space for RAYNET operators: 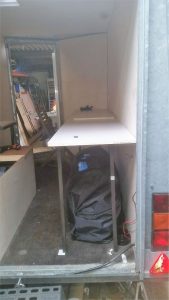 At the rear a storage box has been fitted, which will house cable spools and other equipment: 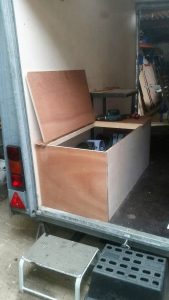 When the lid is closed on the storage unit, it will serve as a seating area: 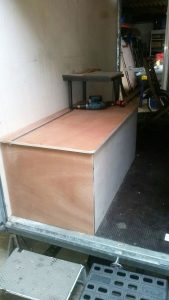 The interior of the van has been insulated, plywood lined and finished in carpeting. This will make operating in the colder months more practical. A solar panel has been fitted to the roof which should negate the need for a generator during daylight operations. A skylight fitted in the ceiling will provide some extra ventilation: 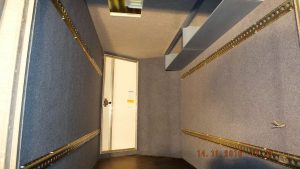 The work table installation was finished with a hard wearing surface covering: 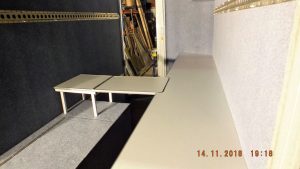 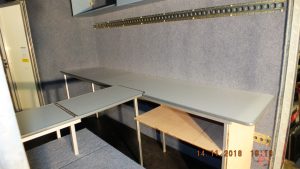 The photo below shows the latest state of the trailer. Note the overhead storage cupboards above the table. It’s not quite visible in this picture but LED floodlights have been fitted on the front and rear exterior. There is also a waterproof cable box in the floor for routing aerial cables outside without needing to keep the rear door ajar. 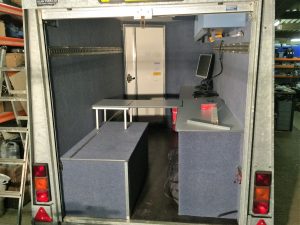 The trailer is still in the workshop with a few final jobs to be completed such as fitment of the awning rail and fire extinguisher. Once we have taken delivery of the vehicle we will start phase II of the project, which will be fitting out the electrical wiring and mast cables.

So far everything is going to plan and the project is in budget. A special thanks to SmallCampervan.co.uk who have been a great help with our project. Keep an eye out for the next project update on the blog in a few weeks’ time. 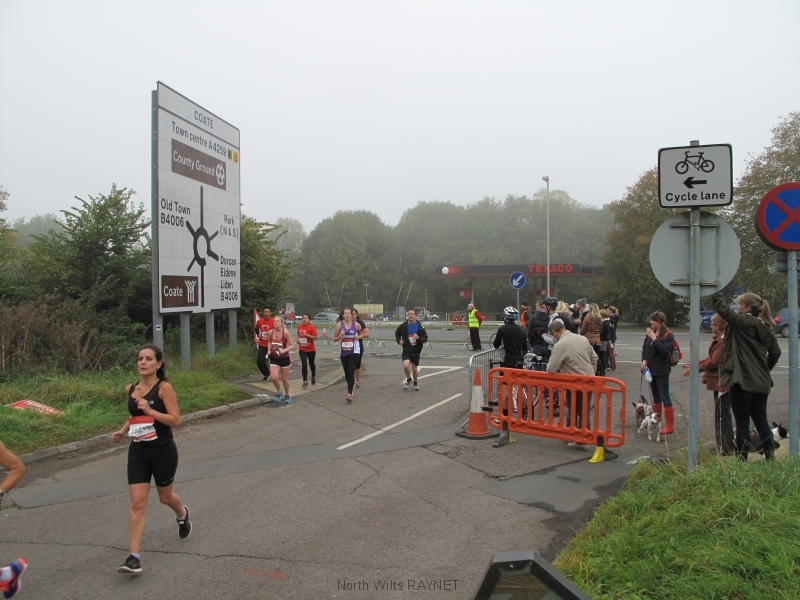 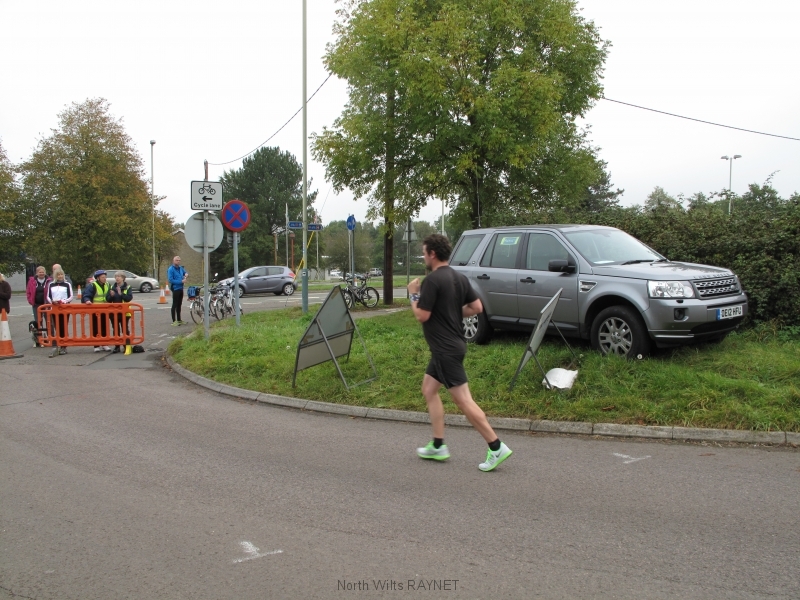 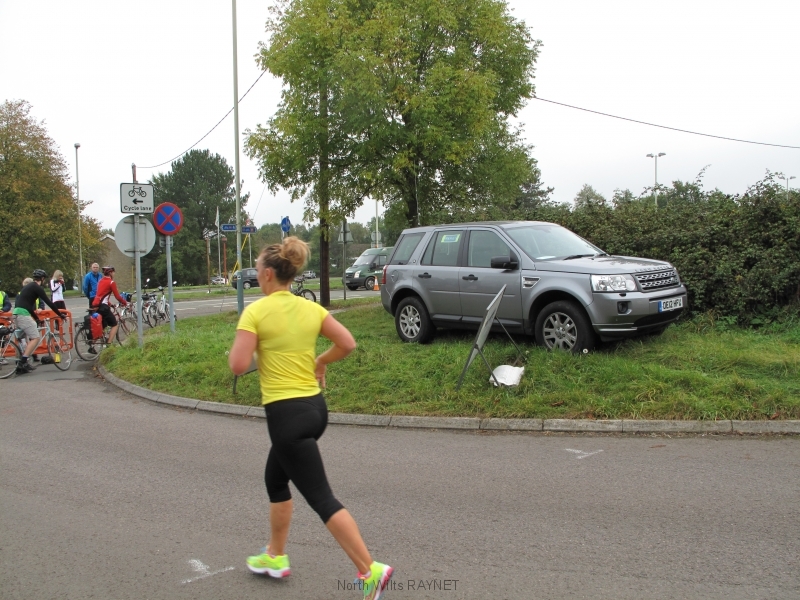 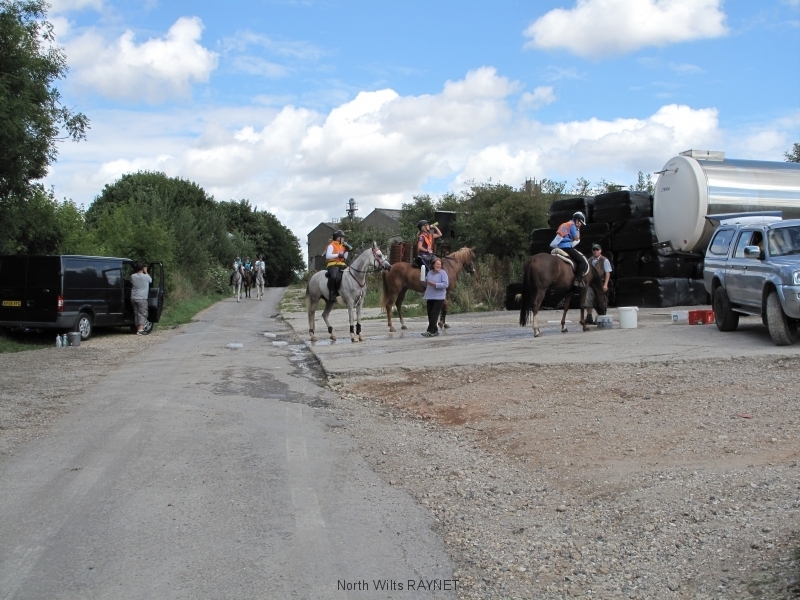 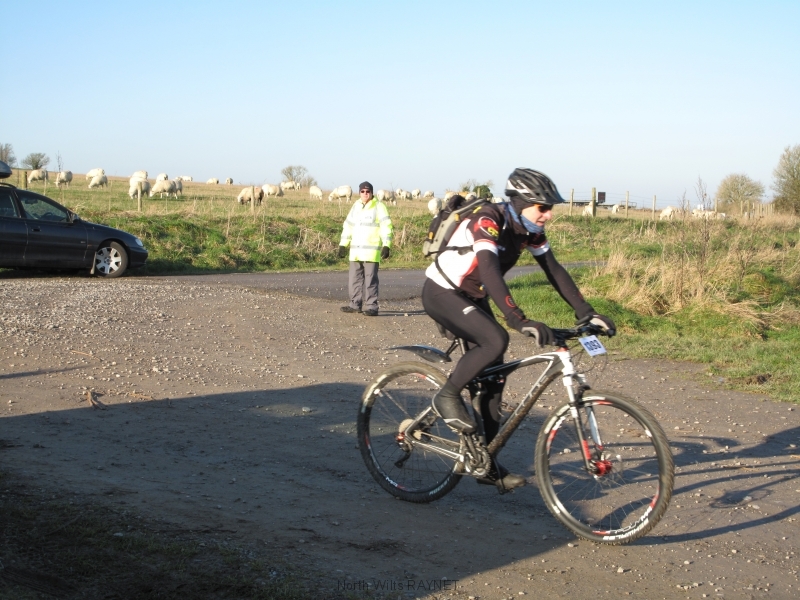 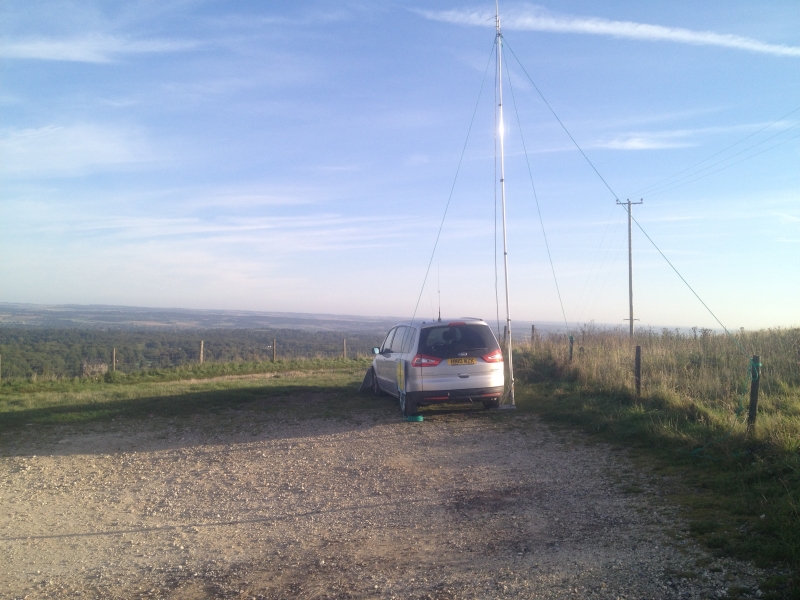 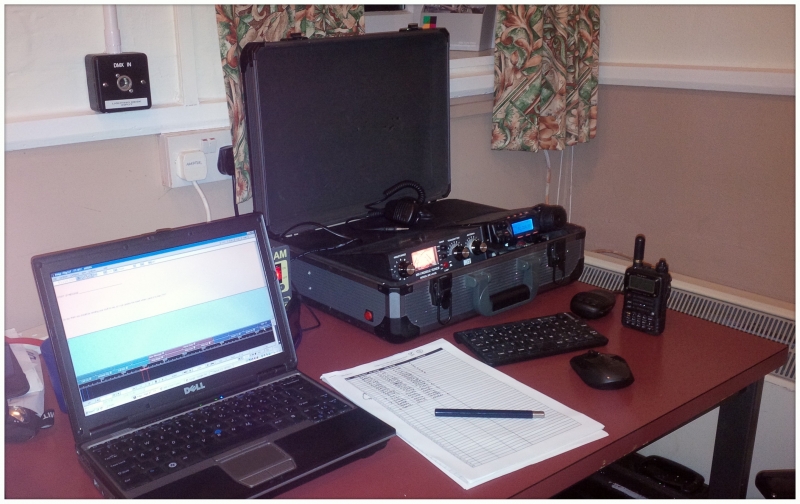 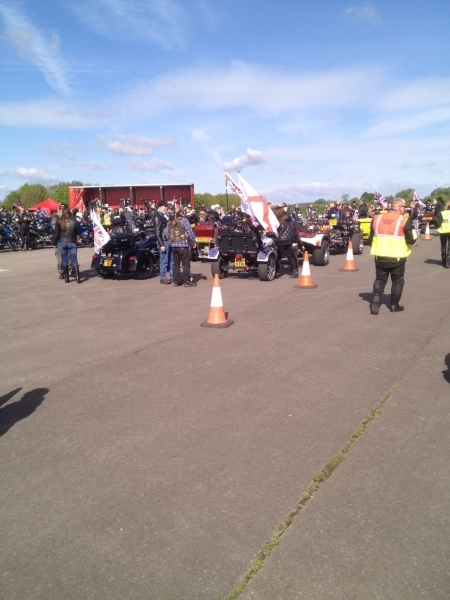 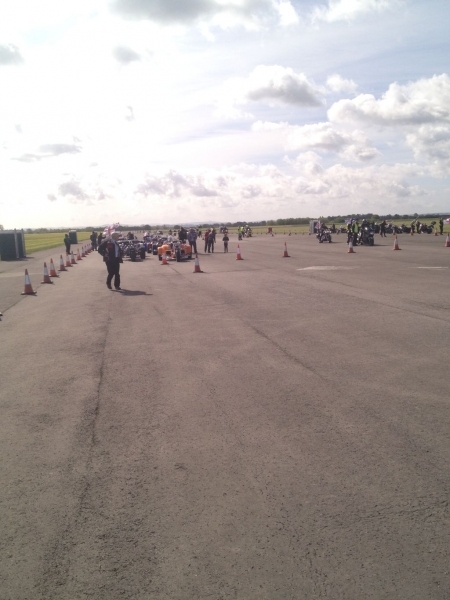